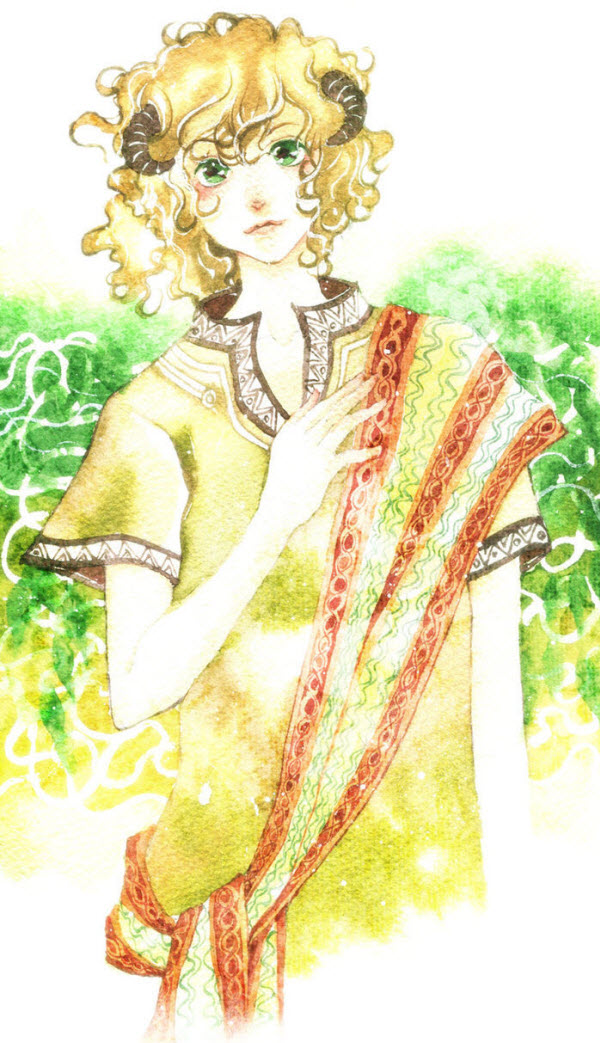 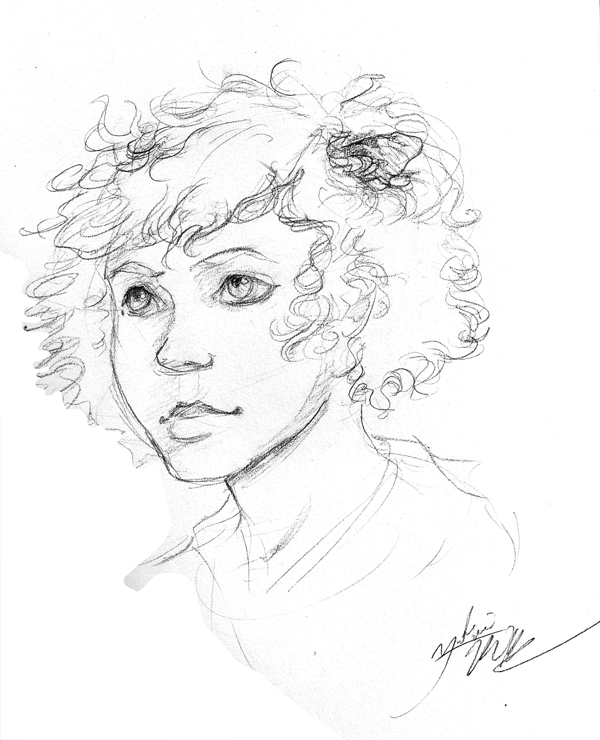 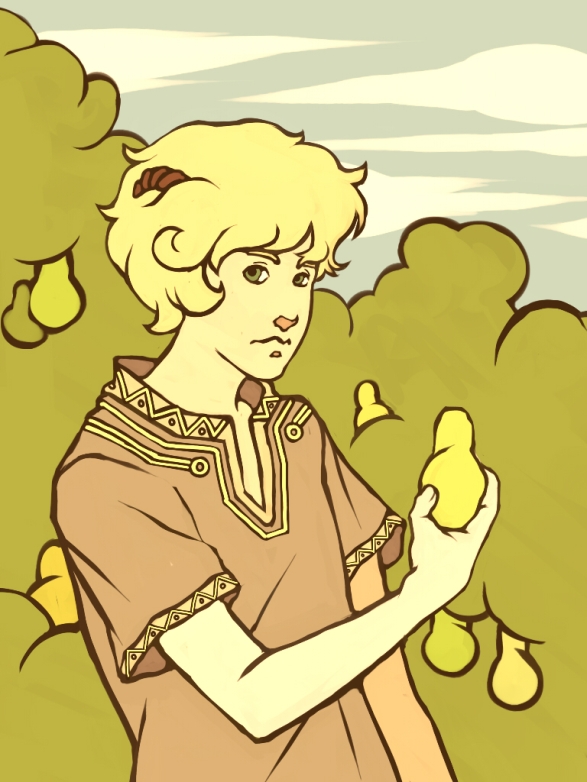 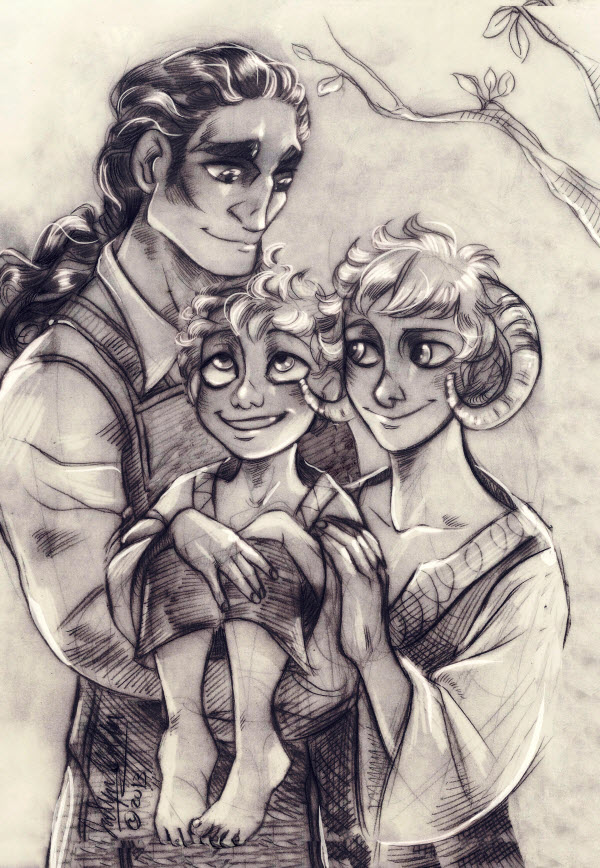 Our Tupp with two of his several brothers—Carden (who is the closest thing he has to a father) and Freydolf (his Pred bond-brother). 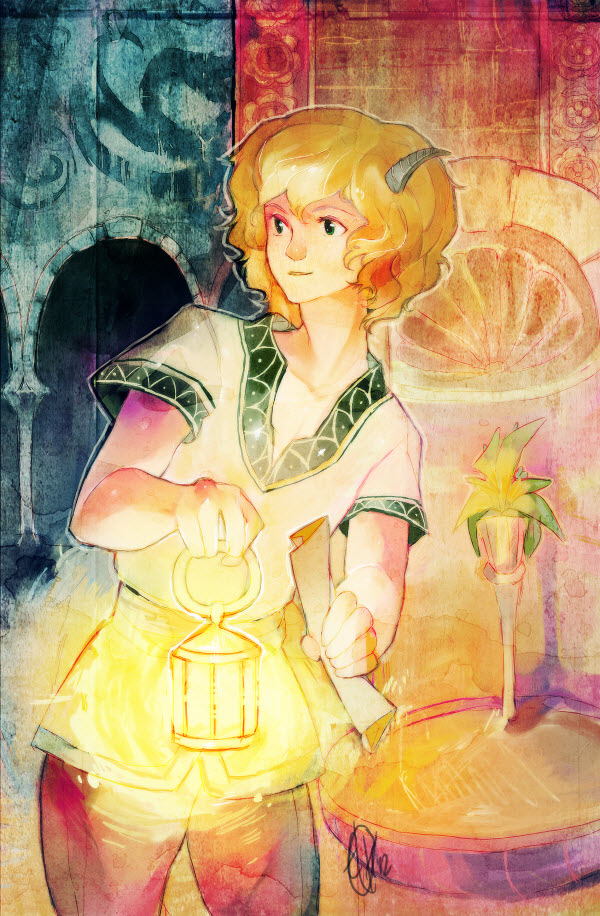 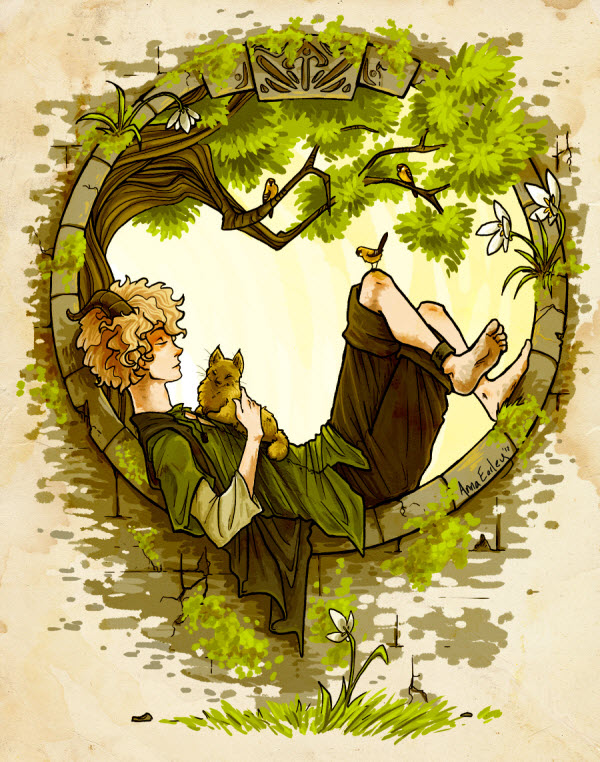 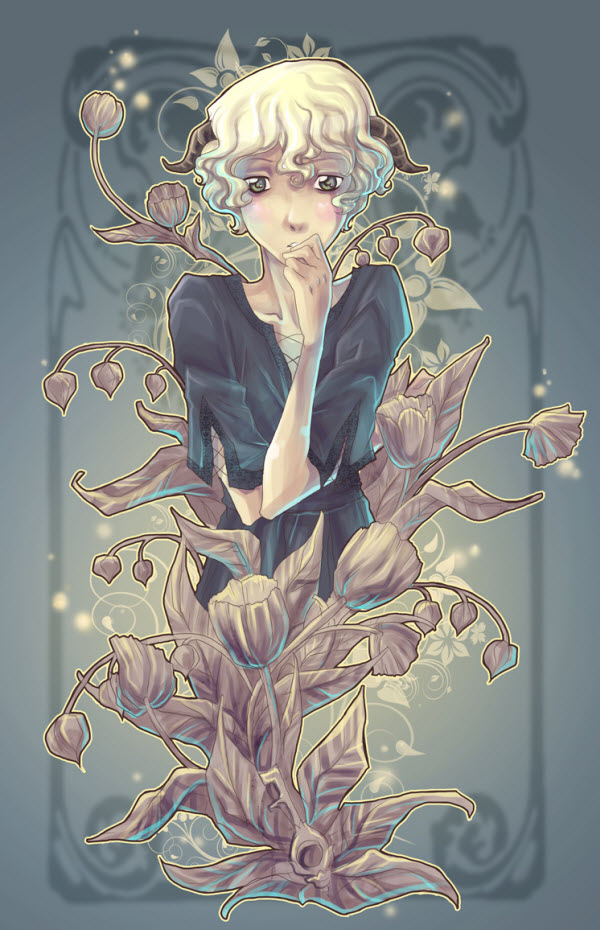 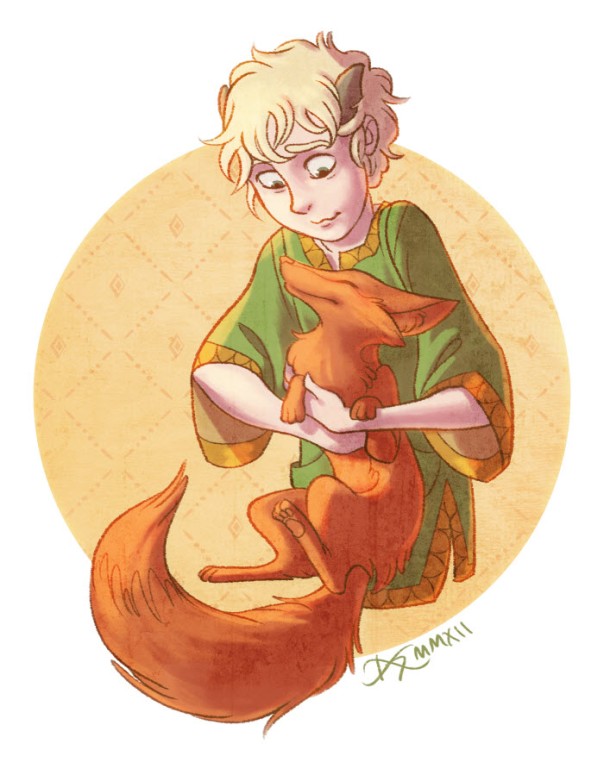 Tupper followed his daytime guardian, taking care not to let his hair get caught in overhanging branches. His last haircut had been near the end of the previous summer, so his white-blond curls were becoming difficult to manage. He often wondered if he could buck Flox tradition and let his hair grow out as long as Freydolf’s.

Tupper Meadowsweet’s whole perspective shifts when he joins Freydolf in the Statuary. The rush of new information would throw anyone off balance, but the boy proves nimbler than most. Distant mountains. Vast oceans. Diverse races. Strange lands. And a whisper of magic that lures him deep into Morven’s galleries. Today, I’m sharing a watercolor of a Tupper whose hair has gone a bit shaggier than is respectable for Flox boys. END_OF_DOCUMENT_TOKEN_TO_BE_REPLACED

C. J. Milbrandt has always believed in miracles, especially small ones. A lifelong bookworm with a love for fairy tales, far-off lands, and fantasy worlds, CJ began spinning adventures of her own on the advice of a dear friend. Her family-friendly stories mingle humor and whimsy with a dash of danger and a touch of magic.
My Tweets
Loading Comments...