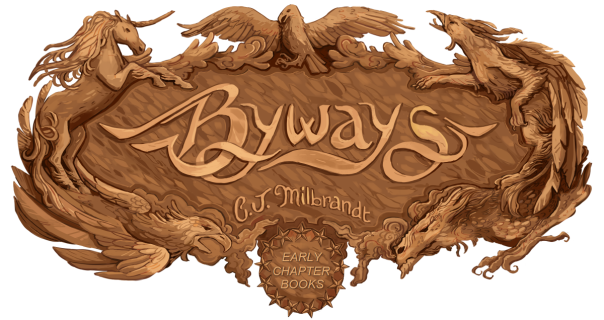 Let’s take a look behind another header on the Byways Books! Say, have you noticed the change that occurs from book to book depending on which brother’s adventure is featured? My illustrator and I worked out that little detail (among others) even before the first book in the series released. Ewan gets his antlers, Zane is on the run, and Ganix is a ring-tailed mischief-maker. 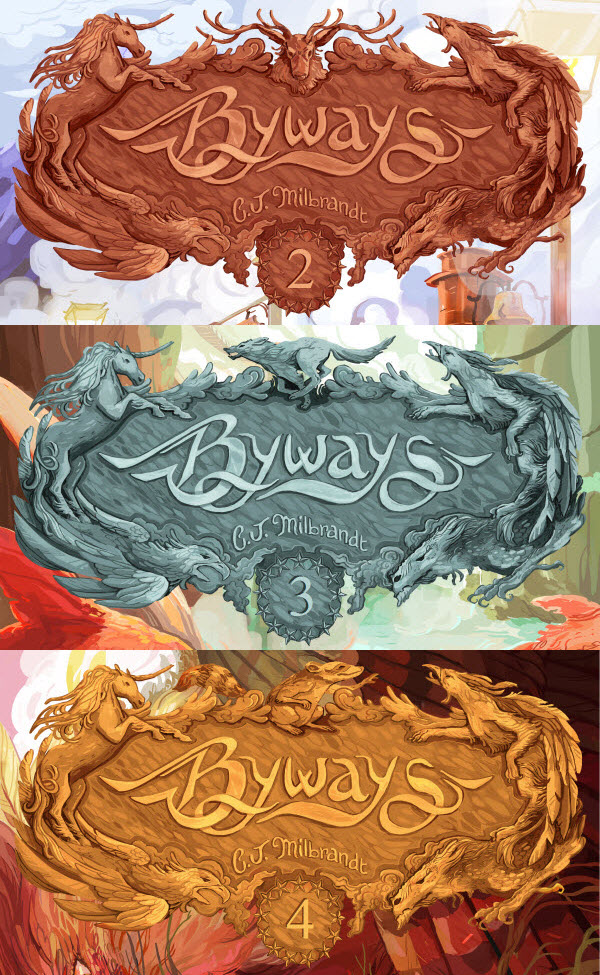 This time around, I’m letting you see the city of bridges that’s hiding behind the header for Byways #3, Over the Bridge: A Zane Johns Adventure.

More to come in weeks ahead …

4 thoughts on “BYWAYS: Behind the Header”