Every Byways book is a story, but it’s also a game. There’s an educational element to this series of kids chapter books. Details in each story are borrowed from its assigned state. (As in the United States of America.) Byways will work through all fifty in order of ratification, so Book #1 covers our first state—Delaware. Sharp-eyed readers will spot cities and towns, icons and emblems, famous firsts and claims to fame. Hide and seek. Search and find. Fun and learning. 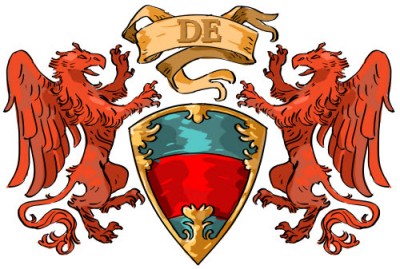 Let’s give a quick sampling of details from Byways #1, On Your Marks: the Adventure Begins.

Are you from Delaware? Have you been to Delaware? Do tell!

When will we get to your state?
The release schedule >>

Introduce yourself to the Johns family for just 99¢ with Byways, Book #1,
On Your Marks: The Adventure Begins.  Amazon | Barnes & Noble | Kobo